An action-adventure about imagination!

Imagine, kids, you would be a mighty knight, saving your people in the Kingdom. Or imagine, you would be travelling to the moon with your space rocket! Imagine doing this, while you are playing on the playground.
This game portrays the power of imagination. A stick, pot and lid make a perfect knights armour, while on the moon, the watergun is actually firing laser on the evil aliens. 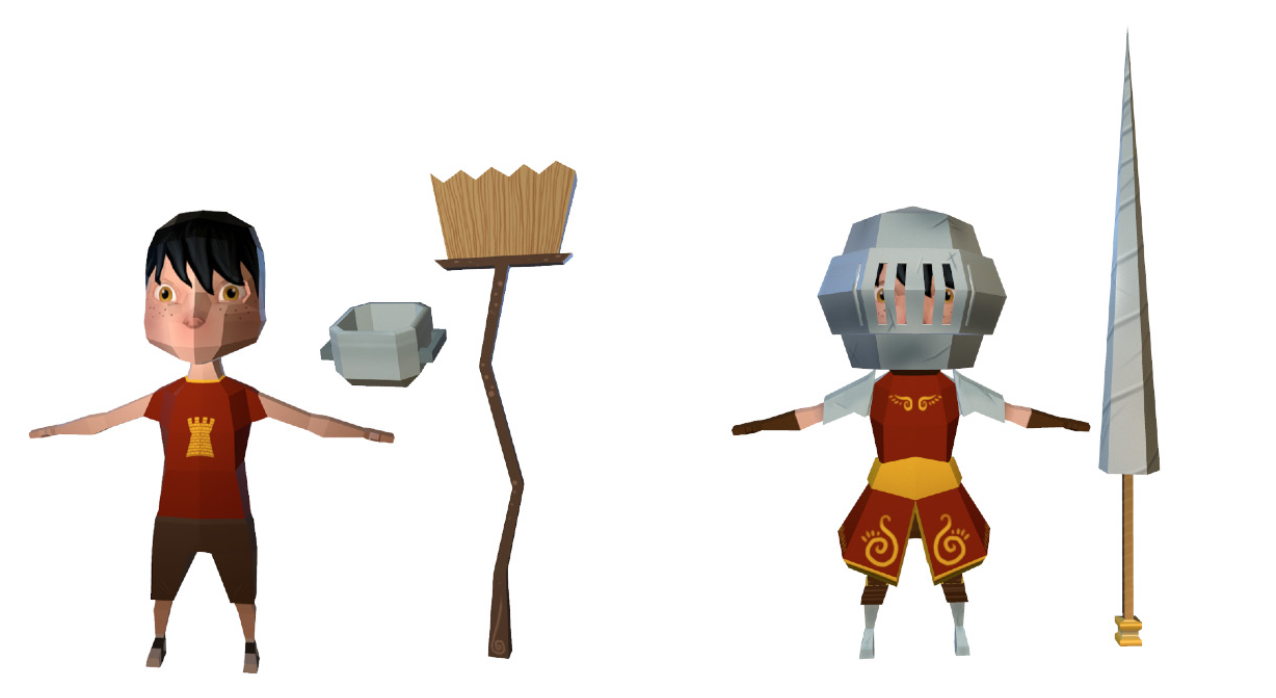 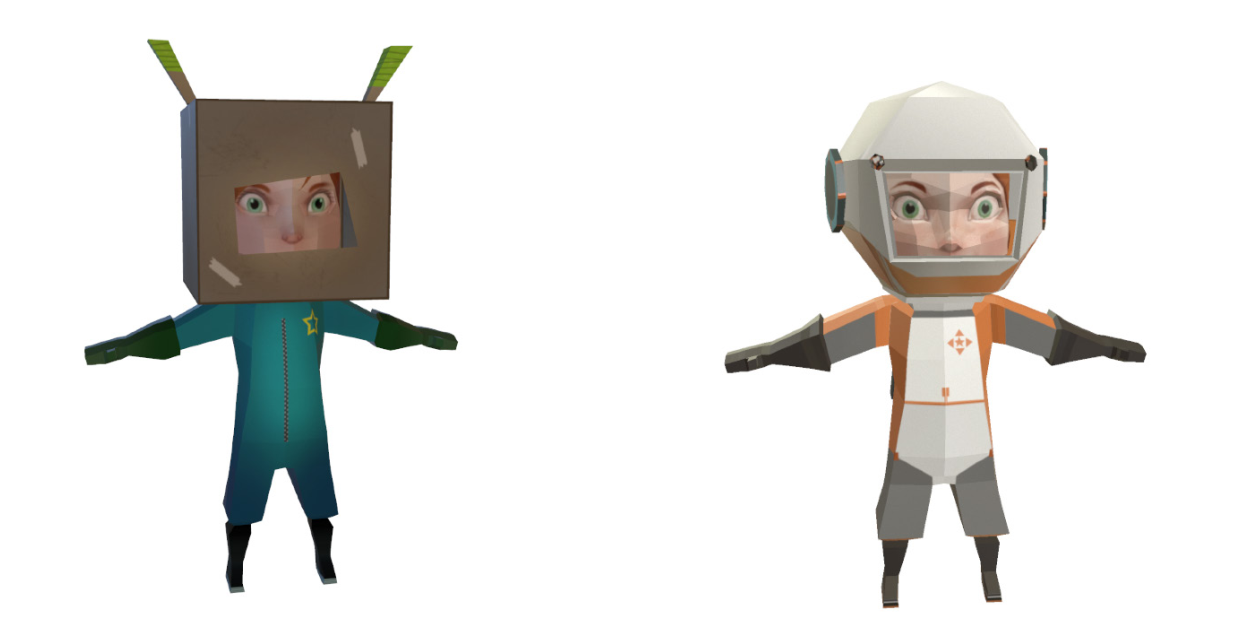 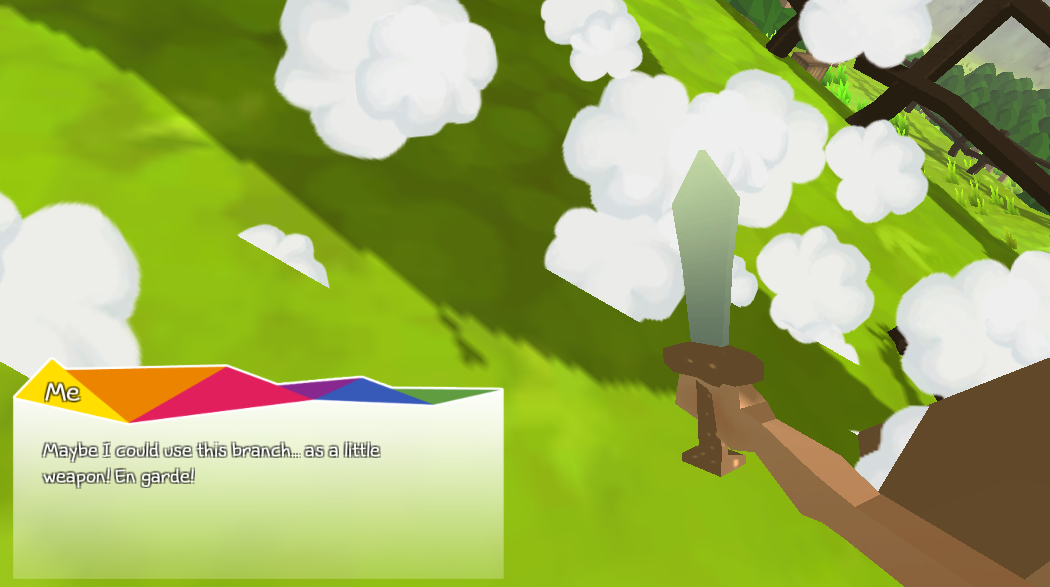 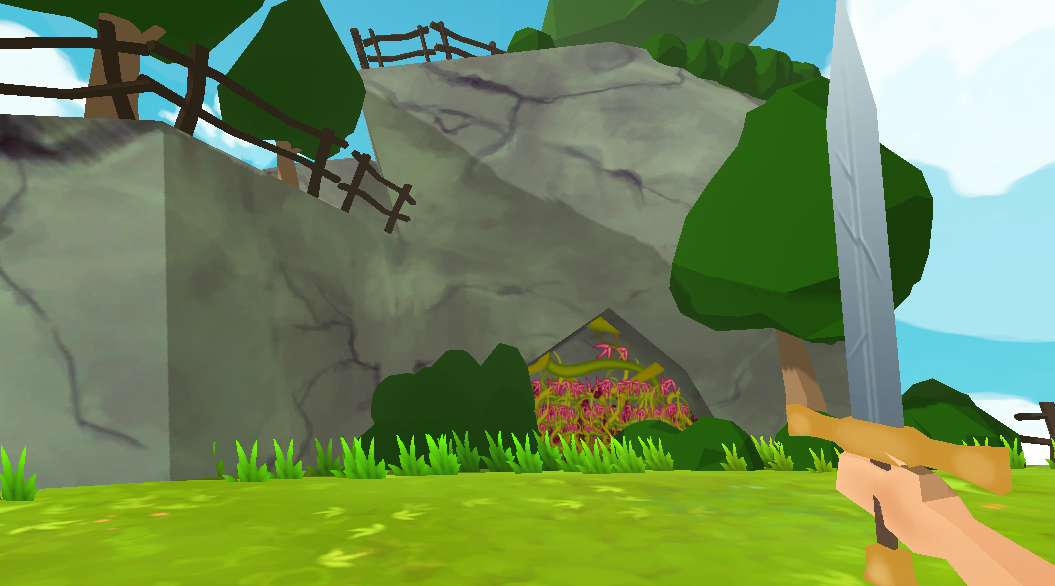 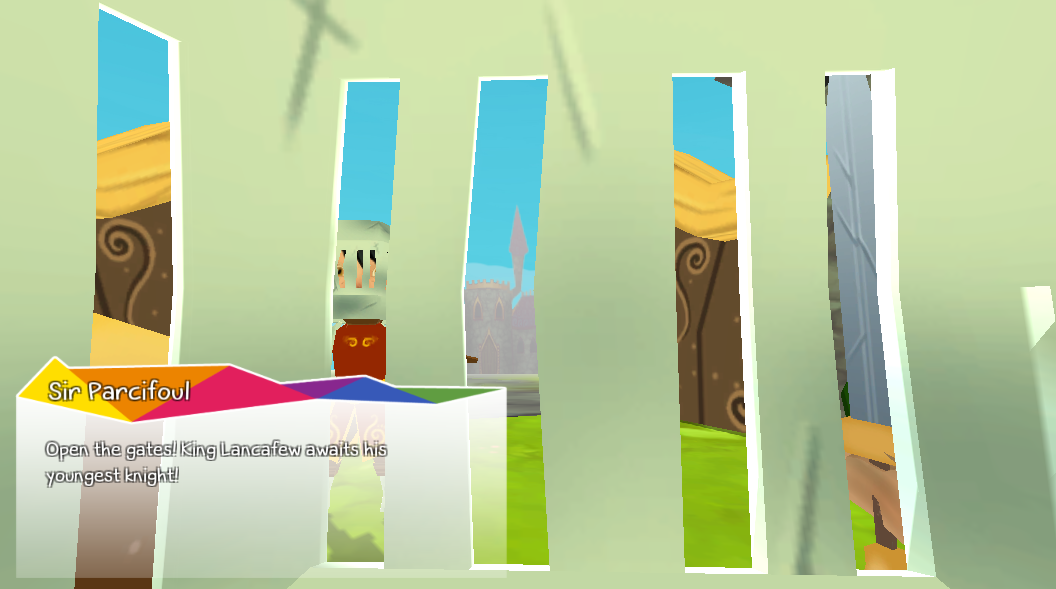 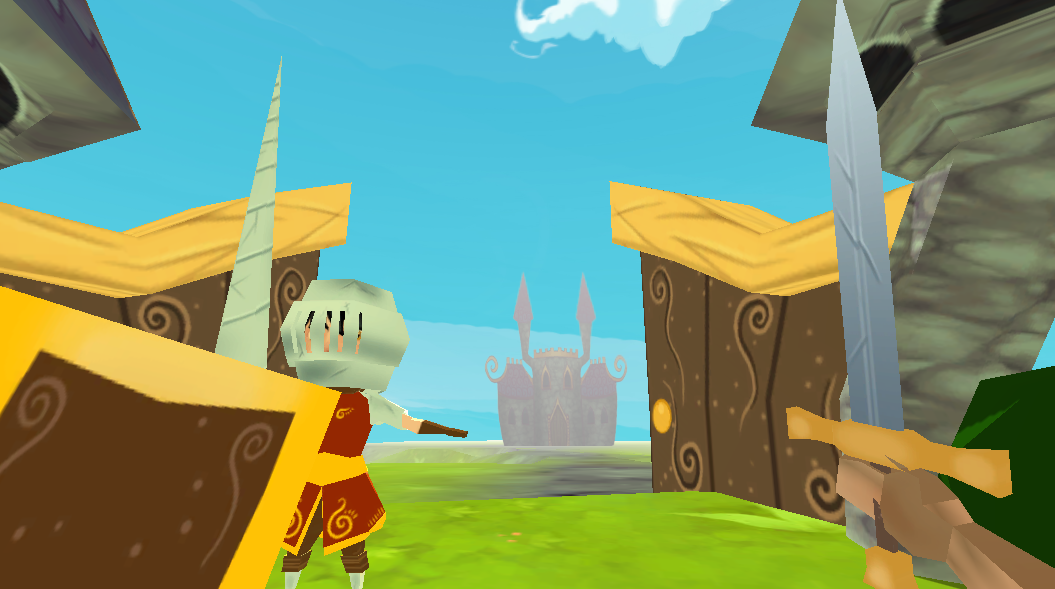